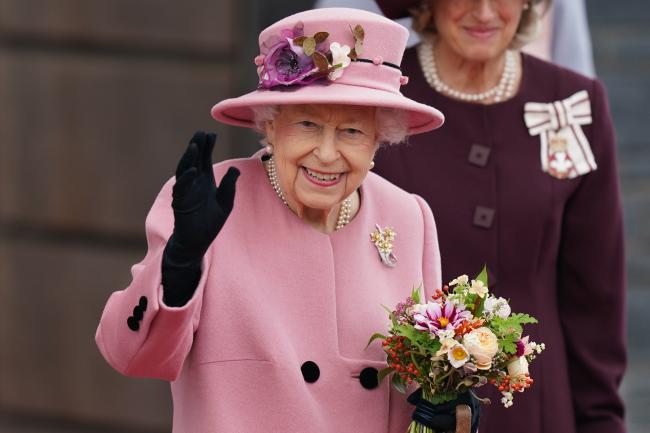 Littlehampton Town Council will be hosting two events to celebrate Her Majesty The Queen’s Platinum Jubilee on Thursday 2 June and Sunday 5 June.

On Thursday 2 June, the Town’s beacon on the seafront will be one of over 1,500 being lit throughout the United Kingdom, Channel Islands, Isle of Man and UK Overseas Territories. The Mayor of Littlehampton, Councillor Jill Long will officially open the event at around 9pm with a welcoming speech before Littlehampton Sea Cadets perform on the Stage by the Sea. The bugle call ‘Majesty’ will be sounded at 9.40pm before the beacon is officially lit by the Town Mayor at 9.45pm. Refreshments will be available to purchase on Banjo Road from the Barista Bros.

On Sunday 5 June, everyone is invited to bring a picnic to East Green for the Big Jubilee Lunch starting at 12pm through to 3pm. The event is supported by Turning Tides, Littlehampton Community Fridge and the Littlehampton District Lions Club, and will feature performances from Lancing Brass of the Royal British Legion. Attendees will also be able to browse a variety of charity stalls courtesy of local uniformed groups and organisations.

Speaking about the celebrations The Mayor of Littlehampton, Councillor Jill Long said: “The Platinum Jubilee is a remarkable achievement and one that may never be repeated in the British Monarchy. I’m very much looking forward to the Town’s celebrations of this historic moment and I hope that you will join me in showing Her Majesty The Queen just how much this occasion means to us all.”

Cllr Billy Blanchard-Cooper Chair of Community Resources added, “with events planned across the country I look forward to seeing Littlehampton doing its part to mark this historic occasion and I hope to see lots of people joining in. I would like to encourage everyone whether they are staying at home or attending events to express their patriotism by wearing red, white and blue, decorating gardens and windows with bunting and flag, and getting kids involved so they will remember momentous occasion.”